The outbreak of COVID-19 started in mid-December 2019 in Wuhan, China. Up to 29 February 2020, SARS-CoV-2 (HCoV-19 / 2019-nCoV) had infected more than 85 000 people in the world. In this study, we used 93 complete genomes of SARS-CoV-2 from the GISAID EpiFluTM database to investigate the evolution and human-to-human transmissions of SARS-CoV-2 in the first two months of the outbreak. We constructed haplotypes of the SARS-CoV-2 genomes, performed phylogenomic analyses and estimated the potential population size changes of the virus. The date of population expansion was calculated based on the expansion parameter tau (τ) using the formula t=τ/2u. A total of 120 substitution sites with 119 codons, including 79 non-synonymous and 40 synonymous substitutions, were found in eight coding-regions in the SARS-CoV-2 genomes. Forty non-synonymous substitutions are potentially associated with virus adaptation. No combinations were detected. The 58 haplotypes (31 found in samples from China and 31 from outside China) were identified in 93 viral genomes under study and could be classified into five groups. By applying the reported bat coronavirus genome (bat-RaTG13-CoV) as the outgroup, we found that haplotypes H13 and H38 might be considered as ancestral haplotypes, and later H1 was derived from the intermediate haplotype H3. The population size of the SARS-CoV-2 was estimated to have undergone a recent expansion on 06 January 2020, and an early expansion on 08 December 2019. Furthermore, phyloepidemiologic approaches have recovered specific directions of human-to-human transmissions and the potential sources for international infected cases.

The ongoing pandemic of coronavirus disease 2019 (COVID-19), caused by infection with human coronavirus 2019 (HCoV-19 / SARS-CoV-2 / 2019-nCoV), is a global threat to the human population. Here, we briefly summarize the available data for the zoonotic origins of HCoV-19, with reference to the other two epidemics of highly virulent coronaviruses, SARS-CoV and MERS-CoV, which cause severe pneumonia in humans. We propose to intensify future efforts for tracing the origins of HCoV-19, which is a very important scientific question for the control and prevention of the pandemic.

Ischemia/reperfusion (I/R) is a pathological process that occurs in numerous organs throughout the human body, and it is frequently associated with severe cellular damage and death. Recently it has emerged that ferroptosis, a new form of regulated cell death that is caused by iron-dependent lipid peroxidation, plays a significantly detrimental role in many I/R models. In this review, we aim to revise the pathological process of I/R and then explore the molecular pathogenesis of ferroptosis. Furthermore, we aim to evaluate the role that ferroptosis plays in I/R, providing evidence to support the targeting of ferroptosis in the I/R pathway may present as a therapeutic intervention to alleviate ischemia/reperfusion injury (IRI) associated cell damage and death. 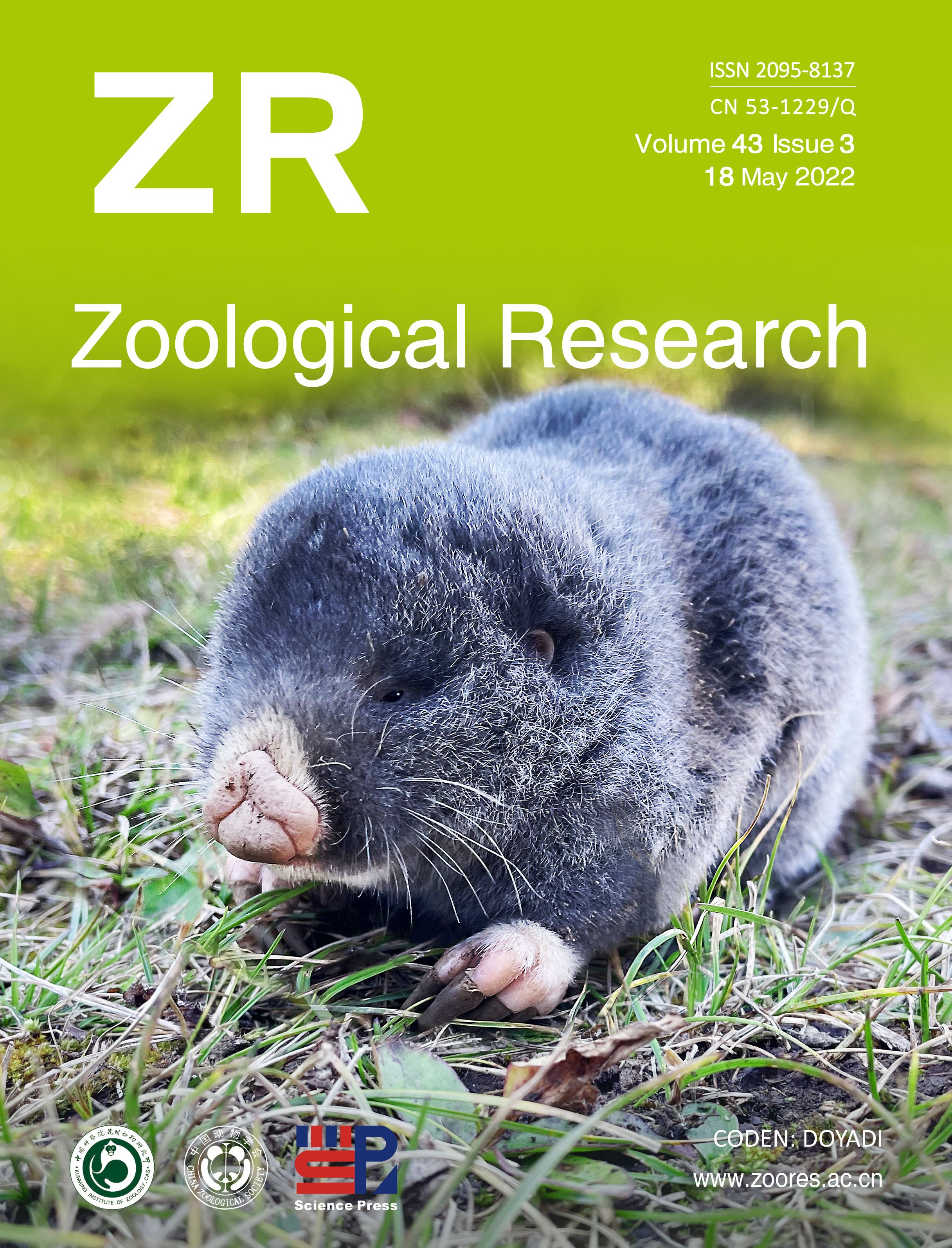