Dr. Fumin Lei is a Research Professor from the Institute of Zoology (IOZ),ChineseAcademyof Sciences (CAS),China. Dr. Lei received his PhD in ornithology at IOZ, CAS, in 1994. His research interests include taxonomy, biodiversity and distribution, molecular phylogeny and evolution, phylogeography, adaptive evolution by comparative genomics, and molecular epidemiology of wildlife diseases (e.g., avian influenza). He has published over 275 research papers or monographs inScience, Nature Communications, PNAS, MBE, Global Ecology and Biogeography, and Molecular Ecology. Dr. Lei is the Editor forAsia, Journal of Ornithology, and Associate Editor of Avian Research, Zoological Systematics, Journal of Biogeography, and Current Zoology. He is also the Vice-President of the International Ornithologists’ Union (IOU), and President of the China Ornithological Society.

Dr. Masaharu Motokawa received his PhD in zoology in 1998 from Kyoto University, Japan. Since 1997, he has been involved in research and education at the Kyoto University Museum as an Assistant Professor, Associate Professor, and Professor. Prof. Motokawa’s research focuses on taxonomic and systematic studies of taxonomically complex or controversial groups by reevaluating species, subspecies, and synonyms. This includes describing new taxa or confirming current taxonomic statuses. He is also investigating current characteristics and formation processes of mammalian fauna based on updated species taxonomies and distribution patterns. He has been involved in many field expeditions in diverse regions of Asia and is currently responsible for the ‘Asian Vertebrate Species Diversity Network Platform’, which involves researchers from multiple countries, including Japan, China, Korea, Vietnam, Laos, Myanmar, Thailand, Malaysia, and Indonesia.

Dr. Guojie Zhang completed his Bachelor's degree atXiamenUniversityand received his PhD at the Kunming Institute of Zoology, CAS, in 2010. He was a recipient of the Marie-Curie International Fellowship from 2012–2014 and commenced his tenure-track Assistant Professor position at the Department of Biology,University of Copenhagen,Denmark, in 2015. He was promoted to Associate Professor and further to Full Professor in 2017. The major research interests of his group include biodiversity genomics and genome evolution. Animal diversity often fascinates evolutionary biologists due to the extraordinary variations in morphology, physiology, and behavior. Prof. Zhang has examined biodiversity and evolutionary questions using large-scale comparative genomics and revealed the molecular mechanisms underlying speciation and adaptation for a broad spectrum of animal taxa. His group is also attempting to establish ants as model systems for the Eco-Evo-Devo study of social behavior. He has co-led several international consortiums on genomics, including the Bird 10K (b10k.genomics.cn), Genome 10K (https://genome10k.soe.ucsc.edu/), Global Ant Genomics Alliance (antgenomics.dk), and Earth Biogenomic Program. His research has appeared in high profile journals such as Science, Nature, Nature series, and PNAS.

Dr. Qiang Chen graduated from the Department of Biology,LanzhouUniversity, inChinain 1983 and completed his Master's degree in animal ecology in 1990 and his PhD in biochemistry in 2001. Prof. Chen is mainly engaged in animal physiology and biochemistry teaching and research work inLanzhouUniversity. For animal eco-physiology, Dr. Chen has primarily studied the activities of reproduction, genetics, sexual differentiation, metabolic rate, and environmental factors in wild animals ofNorthwest China, as well as their physiological regulation and behavior. In recent years, Prof. Chen has focused on the eco-physiology of several lizard and frog species living on the Tibetan Plateau, with a particular interest in the adaptation mechanism(s) of these animals to hypoxia and cold environments. 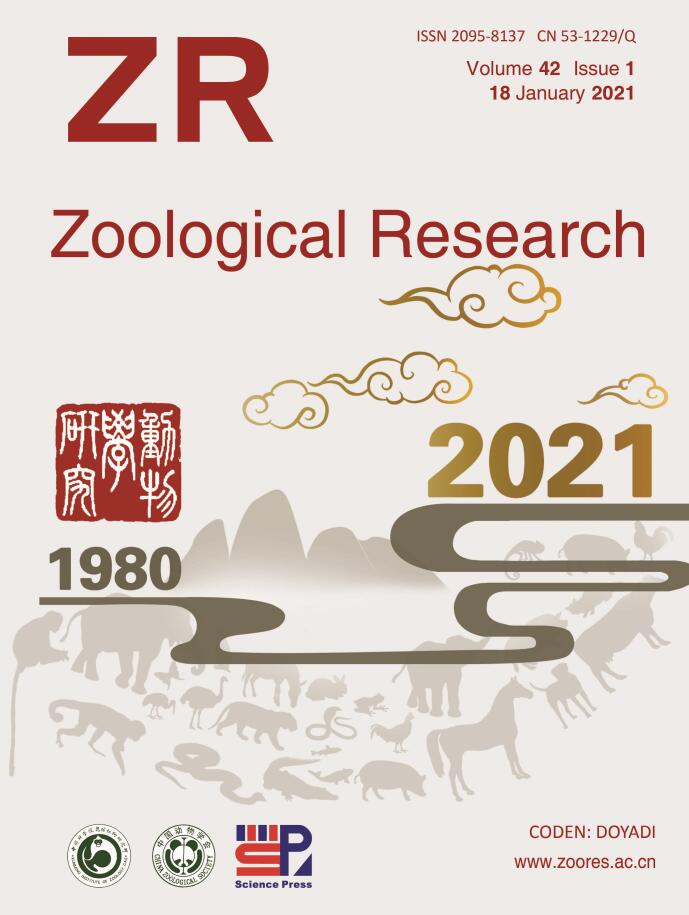