The “2017 Zoology Frontier Forum” was hosted by the Editorial Office of Zoological Research (ZR) and was held in Kunming,Yunnan on February 17, 2017. More than 50 researchers attended the meeting. Four lectures were delivered by four invited professors in the morning. An extended editorial board meeting was held in the afternoon, in which the 2016 Excellent Paper Award and the Excellent Individual Contribution Award of ZR were announced and bonuses to the authors and board members were presented. 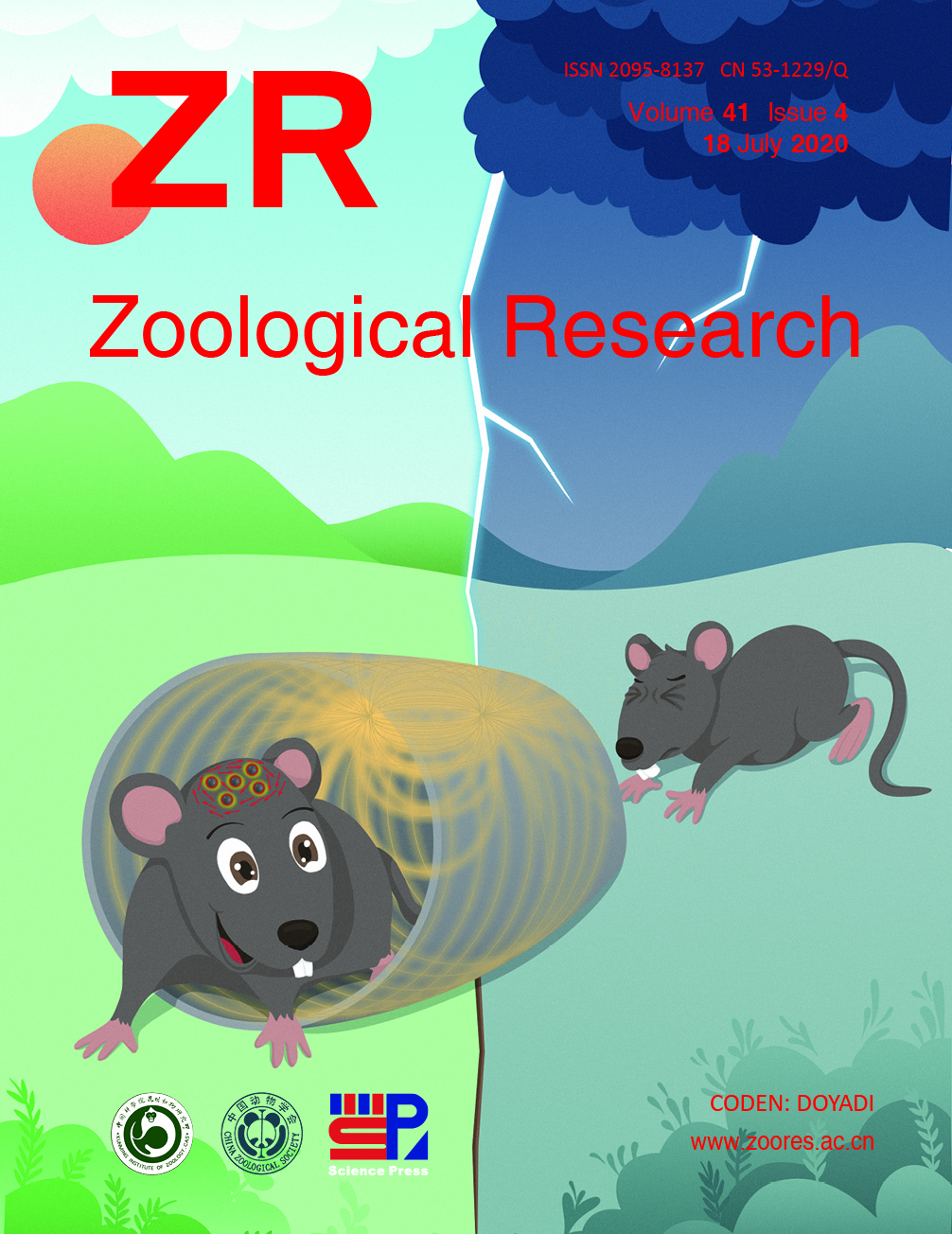