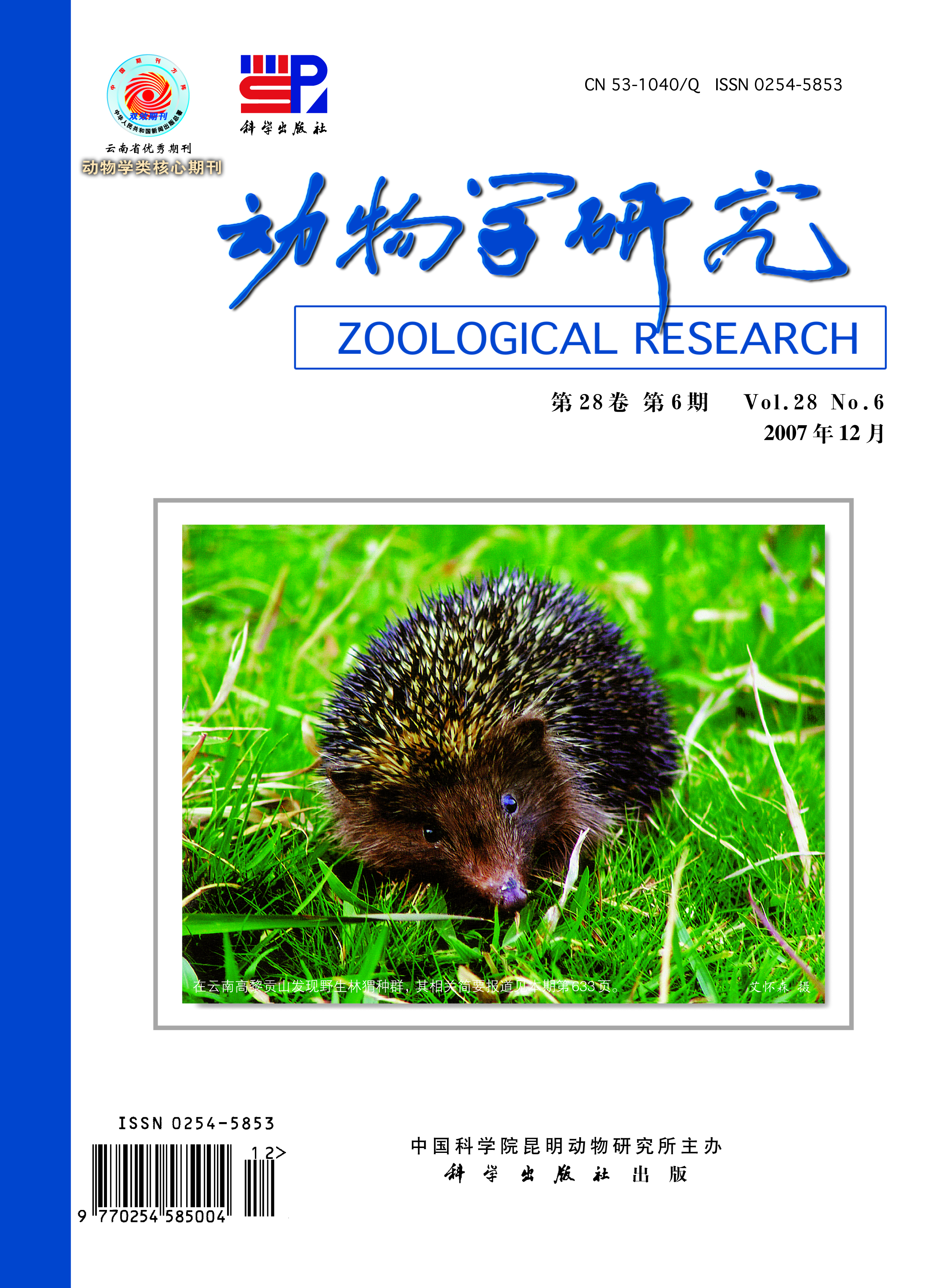 Abstract: The survey was carried out from June 2006 to May 2007 in the recreational park Pattika situated at 34°27′ latitude and 73° 34′ longitudes. During the survey a total of 73 species were recorded belonging to 10 orders and 35 families. Out of 73, 55% were Passeriformes, 45% were non-Passeriformes. The distribution and abundance varied with season, the maximum species number was found during the monsoon season when most of the birds migrate to breed. As this park is in the environs of a human population, the human related impacts such as grazing by livestock, removal of shrub cover, disturbance of habitat etc. were also studied.