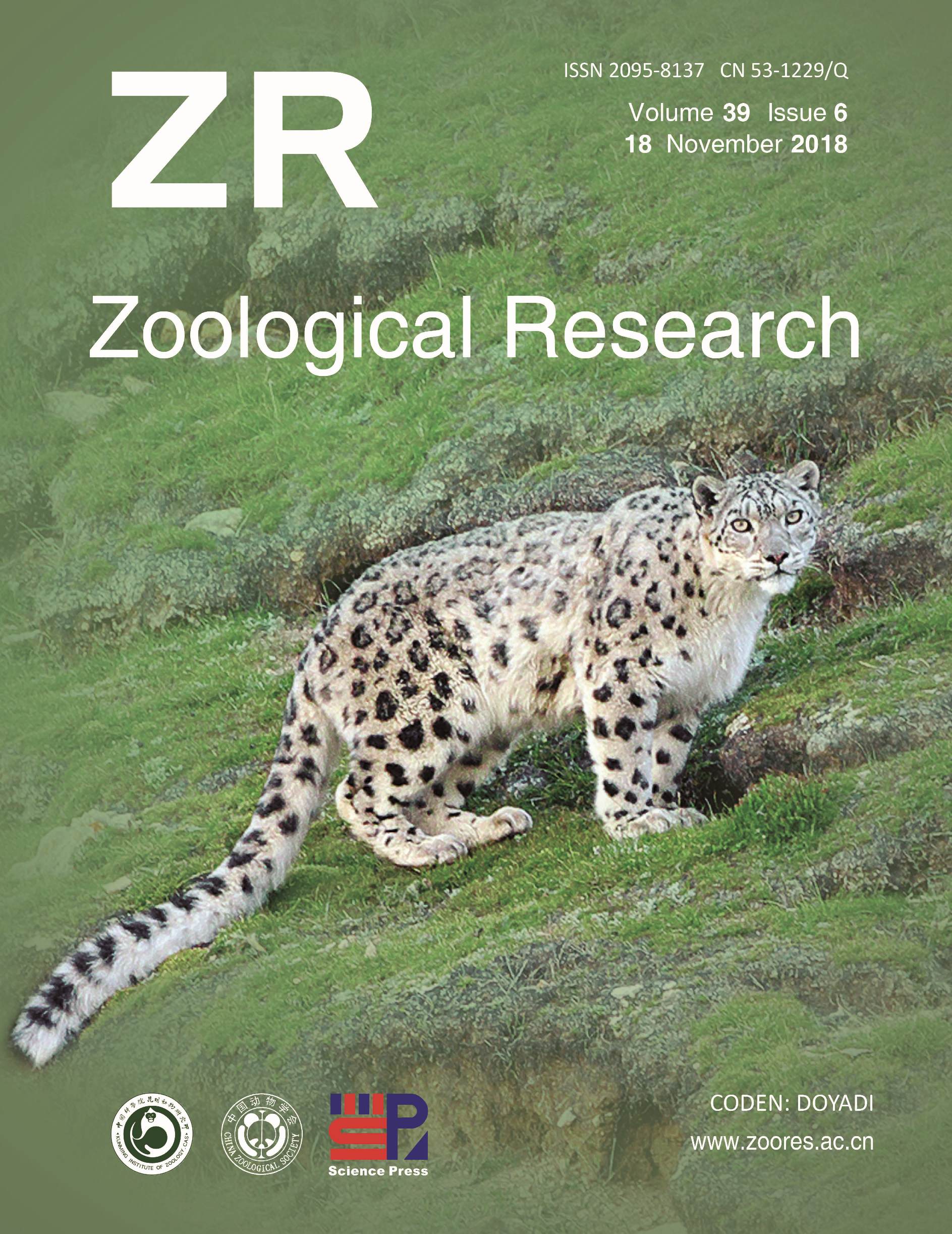 Abstract: Understanding the spatial patterns of human-wildlife conflict is essential to inform management decisions to encourage coexistence, but it is constrained by the lack of spatially-explicit data. We collected spatially-implicit data of human-wildlife conflicts from 2009–2015 around Daxueshan Nature Reserve, Yunnan, China, and investigated the patterns and drivers of these conflicts. A questionnaire was also designed to capture local resident attitudes toward insurance-based compensation for the losses caused by targeted wildlife. We found that the Asiatic black bear (Ursus thibetanus) was the most conflict-prone animal around the reserve, followed by the rhesus macaque (Macaca mulatta) and Southeast Asian sambar (Cervus equinus). Conflicts were unevenly distributed among seasons, villages, and communities, with several grids identified as conflict hotspots. Poisson models revealed that human-bear conflicts were negatively related to distance to the reserve and proportion of forest, but positively correlated to the proportion of cropland. Binomial models showed that communities affected by crop depredation were positively correlated with the proportion of cropland and negatively correlated with distance to the reserve, whereas communities affected by livestock depredation were negatively correlated with the proportion of cropland. The insurance-based scheme has compensated over 90% of losses, to the satisfaction of 90.6% of respondents. Our results suggest that human-bear conflict could be potentially reduced by eliminating food crops near the reserve boundary and livestock grazing at conflict hotspots. In addition, the insurance-based scheme could be replicated at a broader scale with improvement in loss assessment.