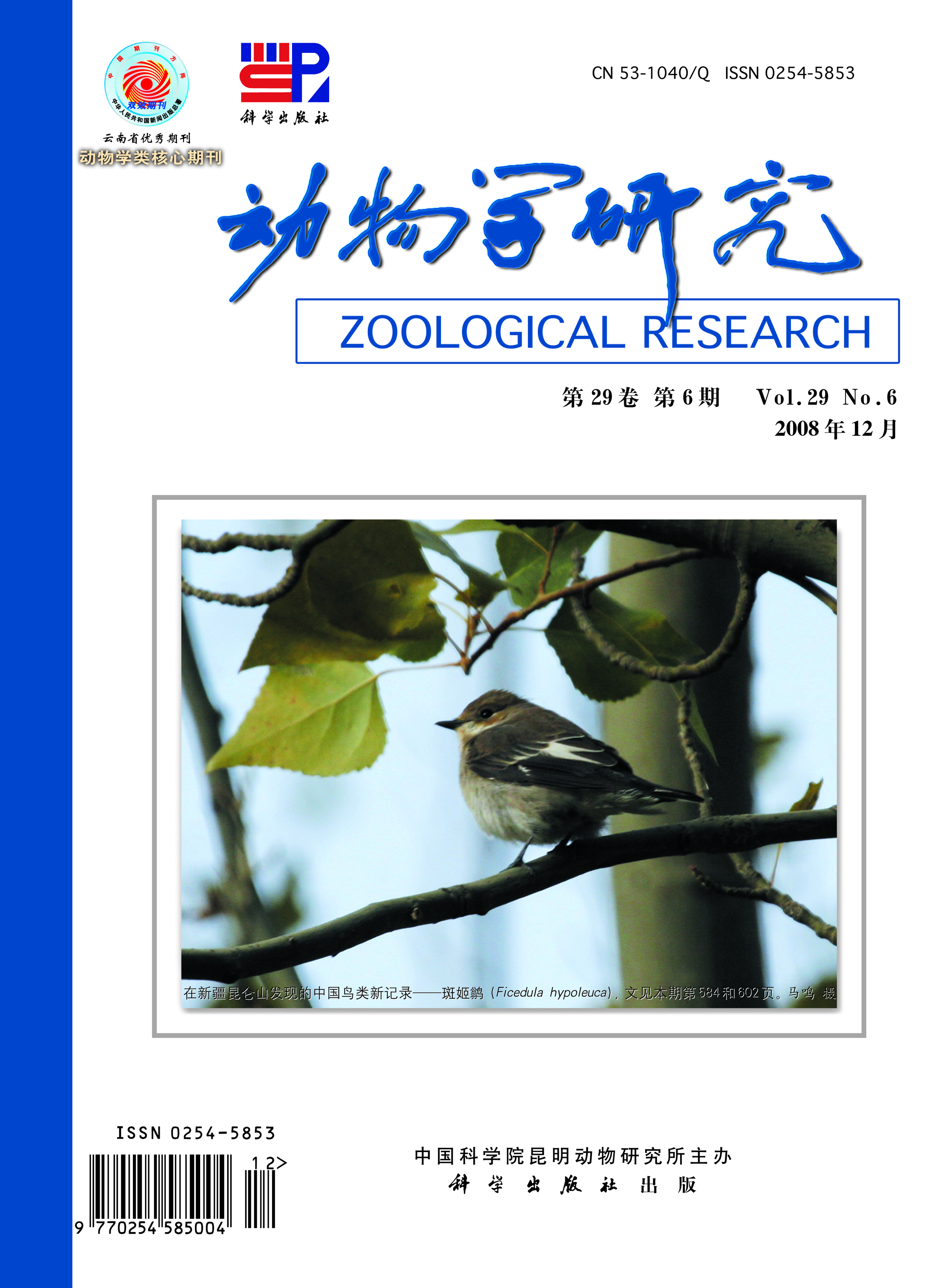 Molecular Phylogeny of the Higher Category of Acrididae (Orthoptera: Acridoidea)

Molecular Phylogeny of the Higher Category of Acrididae (Orthoptera: Acridoidea)

Abstract: The phylogenetic relationships among all taxa within the Acrididae (Orthoptera: Acridoidea) were largely unknown until now. In this study, to further investigations, 24 species of Acrididae from China were used as sample taxa. The sequence constitutions and variations were analyzed and the molecular phylogenetic trees were reconstructed based on the combined sequence data (795 bp length in total) of 12S rDNA and 16S rDNA, using the grasshopper Pyrgomorpha conica of Pyrgomorphidae as the outgroup. The results showed that the rates of the two kinds of transitions are obviously much higher than that of the four kinds of transversions in these combined 12S+16S rDNA sequence data. The saturation of nucleotide substitutions happened in 12S and 16S rDNA sequence data. The molecular phylogenetic trees indicated that Oedipodinae is a monophyletic group and this subfamily is a natural one, but Catantopinae and Acridinae are non-monophyletic. Oedipodnae is a relatively primitive group within the Acrididae, whereas the Oxyinae may have diverged later than Oedipodinae, but earlier than most other species of Acridide.